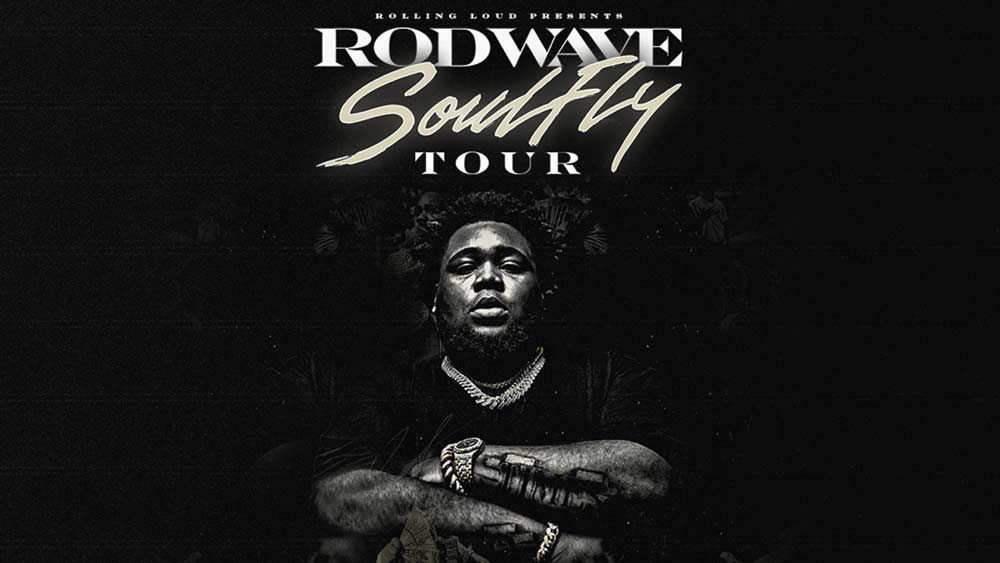 As conditions for public events are frequently changing, please continue to check our Health & Safety page for the most up to date guidelines.

Blessed with a special singing voice, and the knowledge of how best to use it, Florida's Rod Wave is taking his own path to the top of the game. Coming through with a soulful set of Southern sing-raps, the St.Petersburg native has built a groundswell of regional support and blossomed into a national streaming phenomenon. After releasing 3 projects in a 12 month span – Hunger Games 3, PTSD, and the platinum-certified Ghetto Gospel – Rod first erupted onto the scene with “Heart On Ice.” The single, propelled by a captivating Genius Open Mic performance, a viral TikTok trend, and co-signs from NFL star Saquon Barkley to 21 Savage and everyone in between, was certified 2x-platinum, peaked at #25 on the Bllboard Hot 100 charts and reached#1 at urban radio. Rod’s debut album, Pray 4 Love, debuted at #2 on the Billboard 200 charts and was certified platinum less than a year after its release. The album’s breakthrough single, “Rags2Riches,” exploded over the summer with a viral TikTok trend and a remix from Lil Baby, peaking at #12 on the Hot 100. Rod’s sophomore album, SoulFly, surpassed Pray 4 Love by becoming Rod’s first-ever #1 album on the Billboard charts. Lead single “Tombstone” is Rod’s highest charting single to-date, peaking at #11 on the Hot 100. 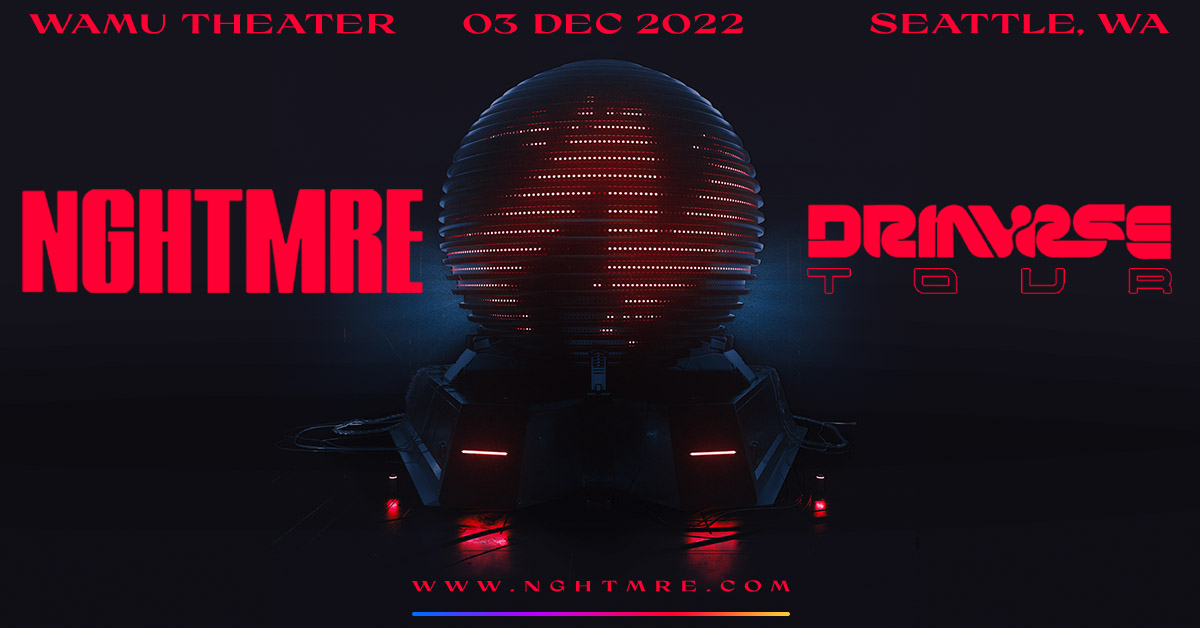 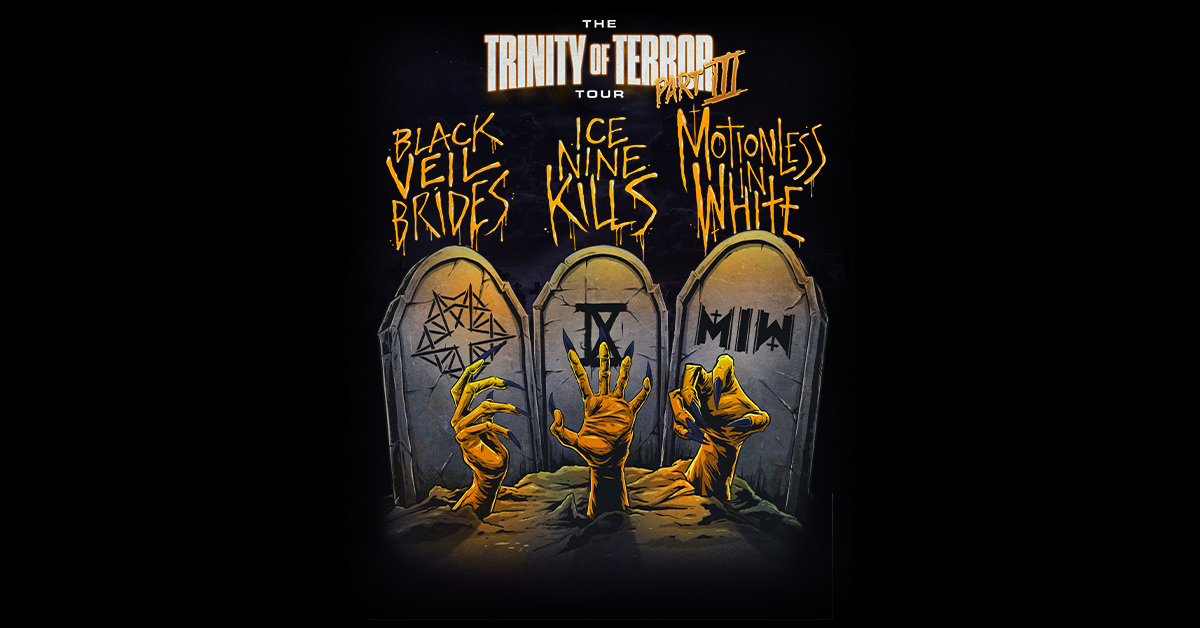 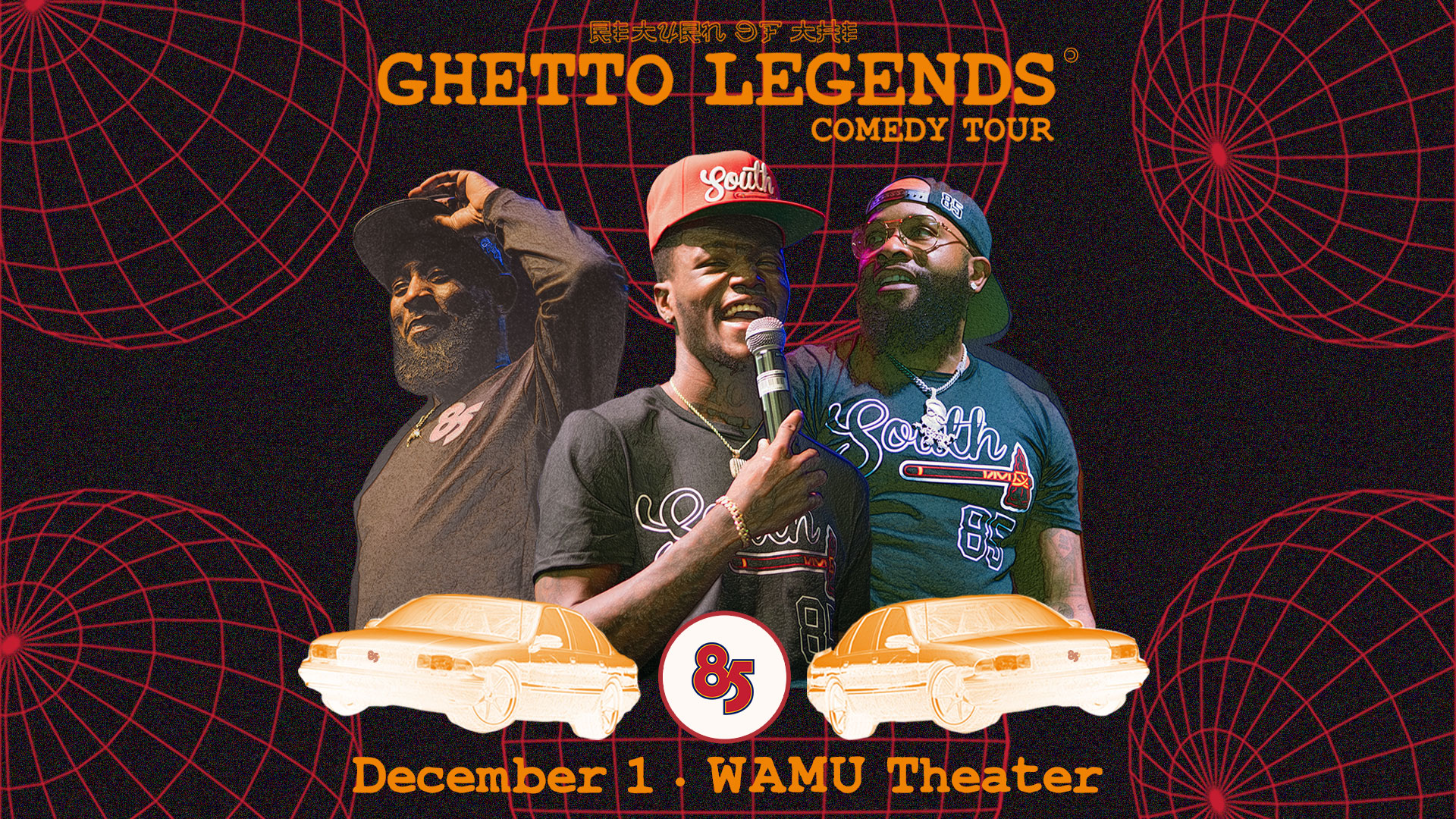 Return of the Ghetto Legends
Details