Maluma is going back on tour, unveiling 2021 U.S. dates and venues. 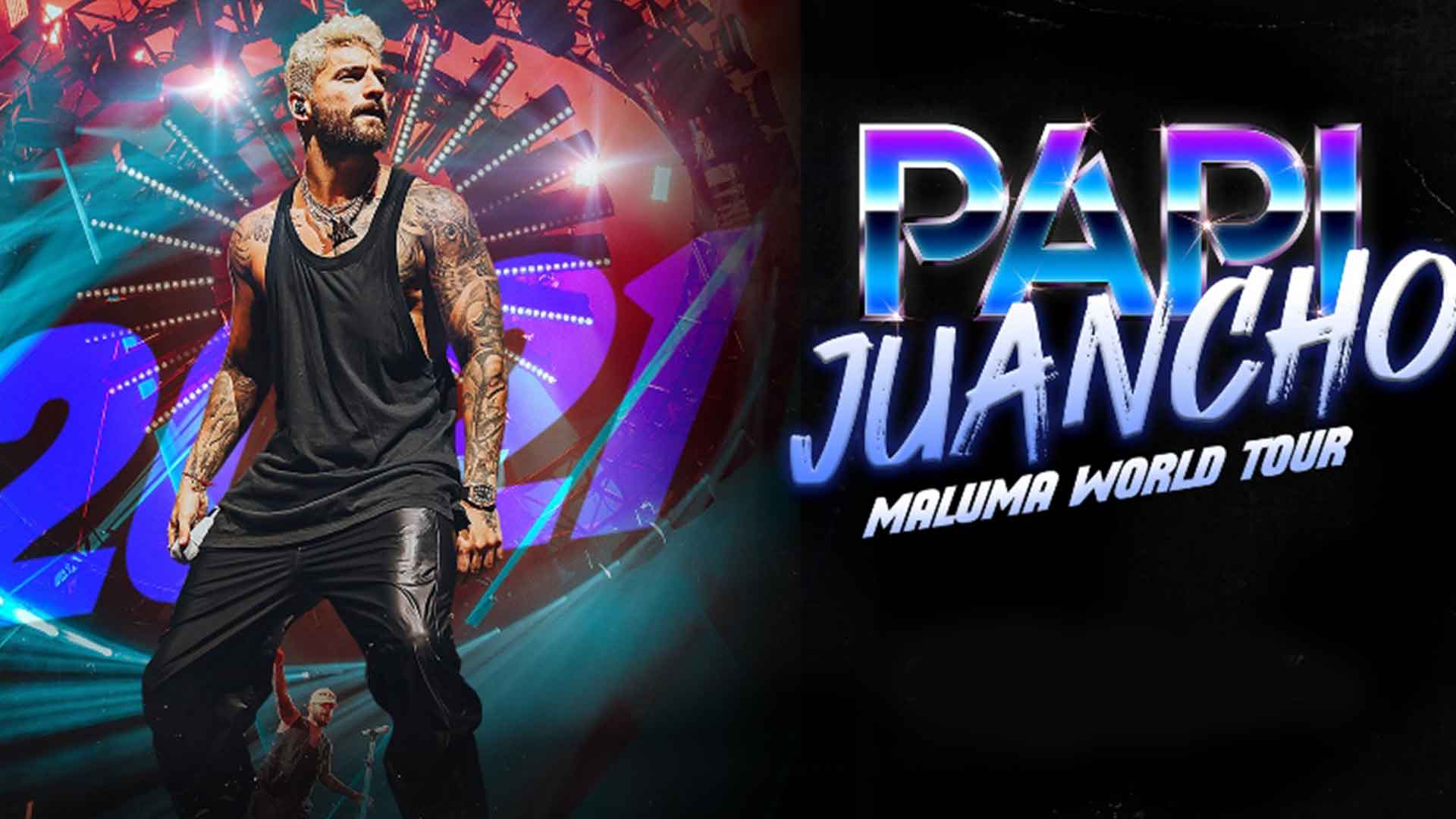 Maluma is going back on tour, unveiling U.S. dates and venues of his Papi Juancho 2021 World Tour on Monday (Feb. 22).

“I can’t believe I’m finally announcing my next tour, I’m crying of joy,” he expressed on Instagram. “I miss you guys, finallyyyyyyyy!!!!!!!!!”

The U.S. leg of his tour will kick off on Sept. 2 at the Golden 1 Center in Sacramento, Calif., and will run until Oct. 24 at Allstate Arena in Chicago, IL.

The fall tour, produced by Cardenas Marketing Network (CMN), will also make pit stops in cities such as Las Vegas, New York, Atlanta, and Miami, to name a few, with additional tour dates potentially added in the coming weeks.

“I couldn’t be more excited to announce my return to the concert stage. It’s what I have been dreaming about for months and we are going to celebrate together like never before,” the Colombian singer expressed in a press statement. “It’s going to be a celebration! This will be my fourth U.S. tour and I am planning a brand new show full of surprises for my fans and lots of new music off my last two albums ‘Papi Juancho’ and ‘7DJ.’”

General tickets go on sale at 10:00 a.m. local time on February 26 via Ticketmaster, AXS for select venues, and Hacienda Midland for Odessa, Texas. An exclusive fan pre-sale on Feb. 25 will be made available by Maluma on Instagram as well as a pre-sale by CMN and WK Entertainment using the code: CMN, WKE.

According to the statement, “CMN will follow and comply with recommendations and guidelines imposed by governmental authorities and public health departments.”

CMN is the authority in Latin Entertainment. As a multicultural creative agency, our common goal is to create and build unique experiences between fans, artists and brands.