WAMU Theater works hard to promote responsible consumption of alcoholic beverages. Our alcohol policies are listed below and are also posted at every concession stand.

Guests who appear to be under 30 years of age must present a valid form of identification for alcohol purchases.

Any attempt to bring alcohol into the venue will be considered a violation of the Fan Code of Conduct and may result in the Guest being ejected, arrested or tickets being revoked.

Identification MUST be valid (not expired) and show:

The following forms of ID are acceptable at WAMU Theater:

The following forms of ID are NOT accepted for alcohol purchases at WAMU Theater: 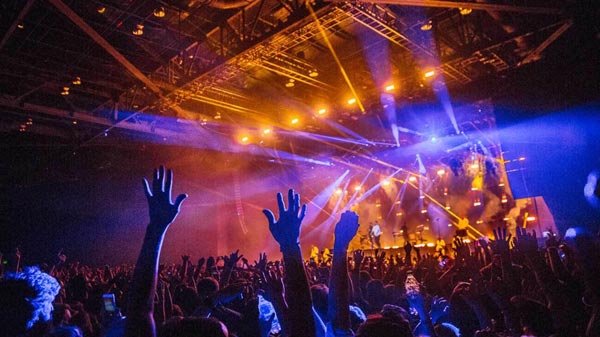 BE THE FIRST TO KNOW

Join our email subscription for exclusive presale access and to stay updated on what's happening at WAMU Theater.
subscribe now