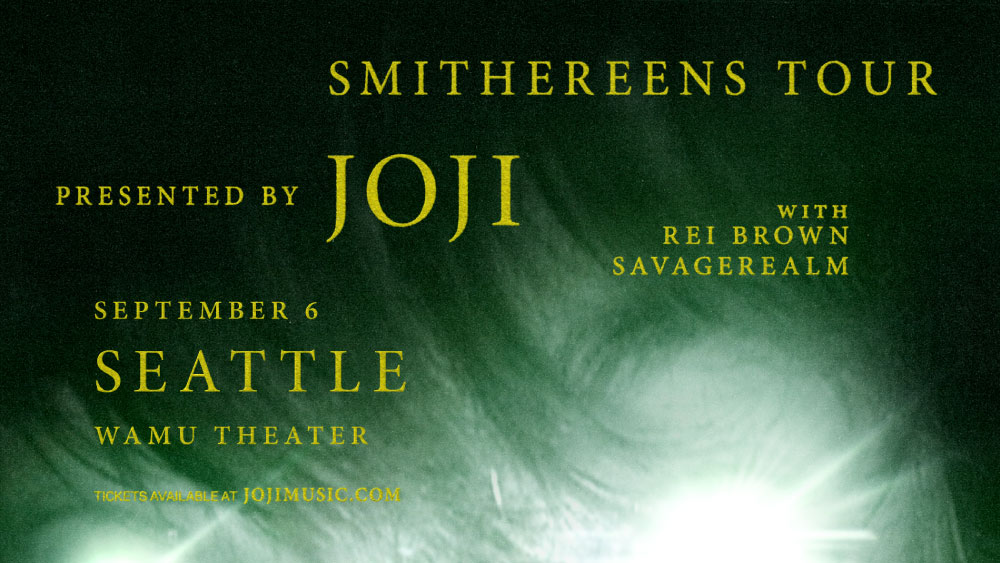 The Japan-born singer and producer Joji is one of the world's most enthralling artists with over 7billion streams to date. Joji's sophomore album, Nectar, debuted at #1 on Spotify's inaugural US Weekly Top 50 Albums chart, #1 on Billboard's Independent albums chart, and #3 on the Billboard 200. Nectar debuted at #1 in Australia and in the top 10 in New Zealand, Canada, UK, and Norway. Joji also earned his highest-ever debut on the Billboard Hot 100 with the RIAA-certified Gold song "Run," and his national television debut on the Tonight Show with Jimmy Fallon. 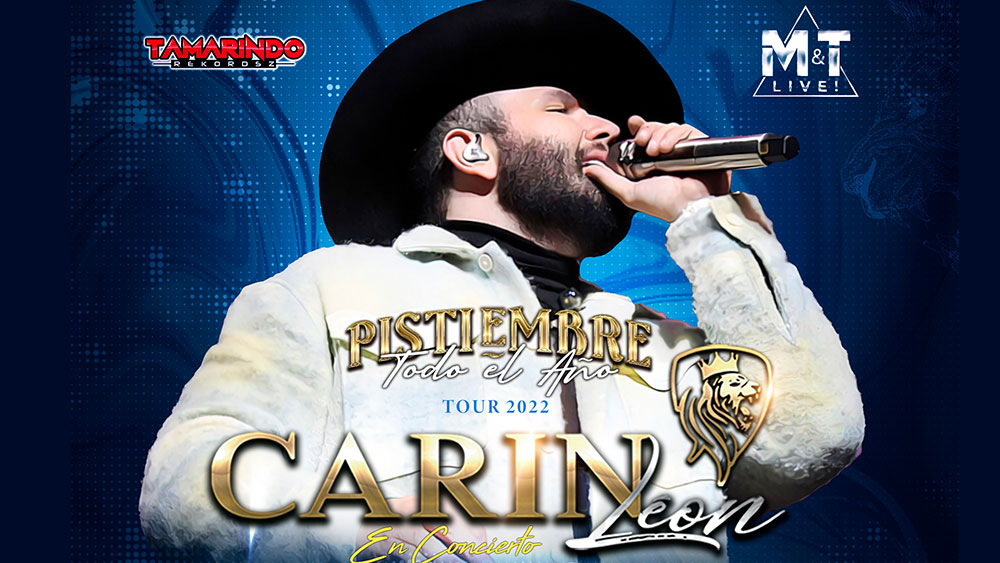 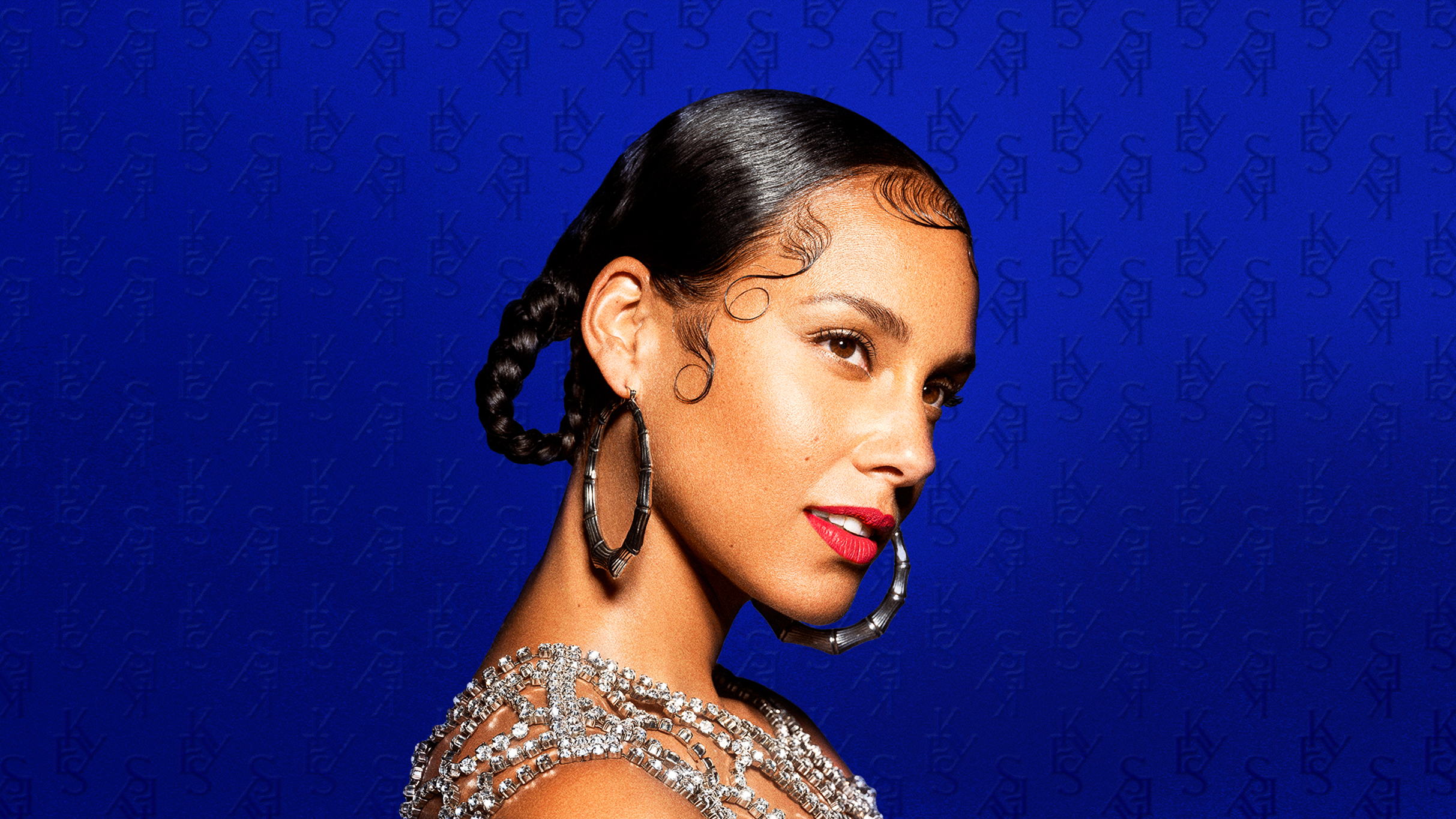 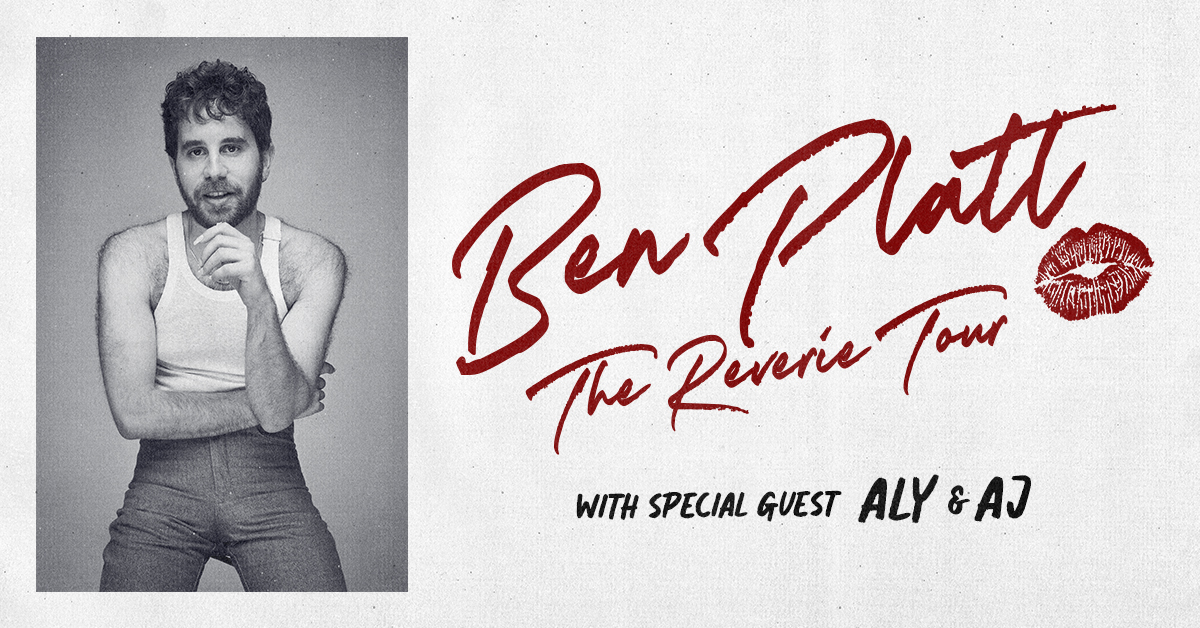 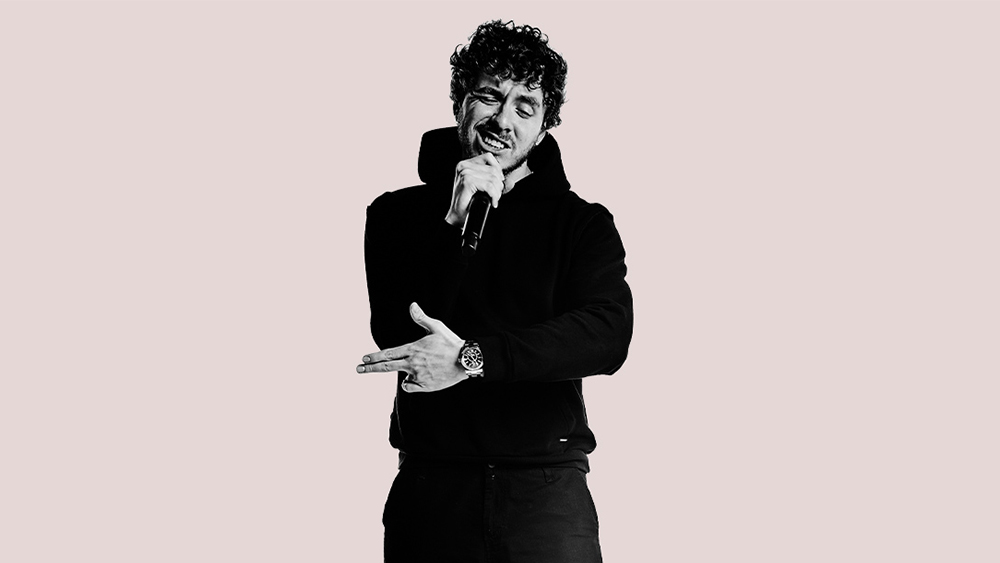